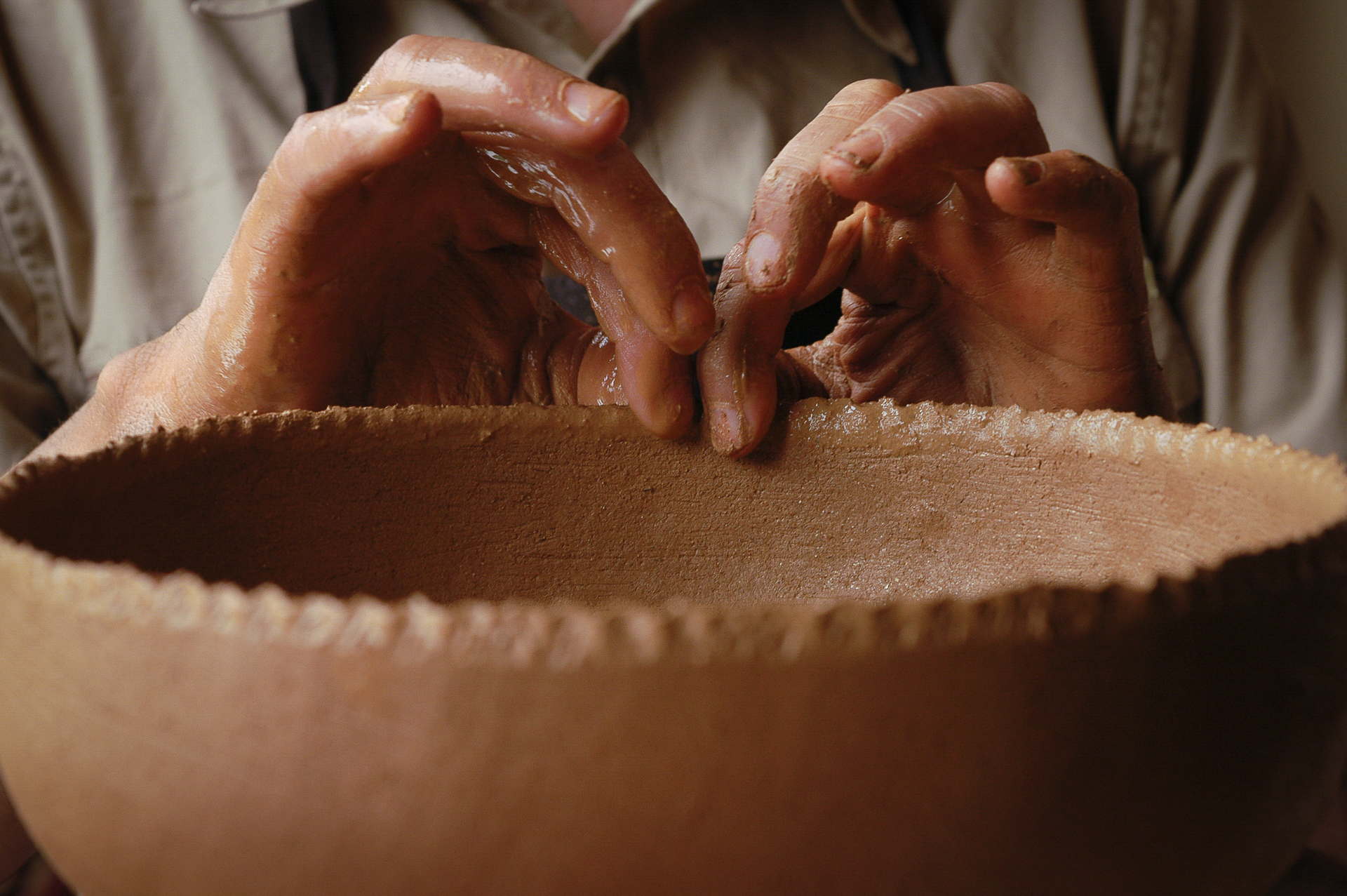 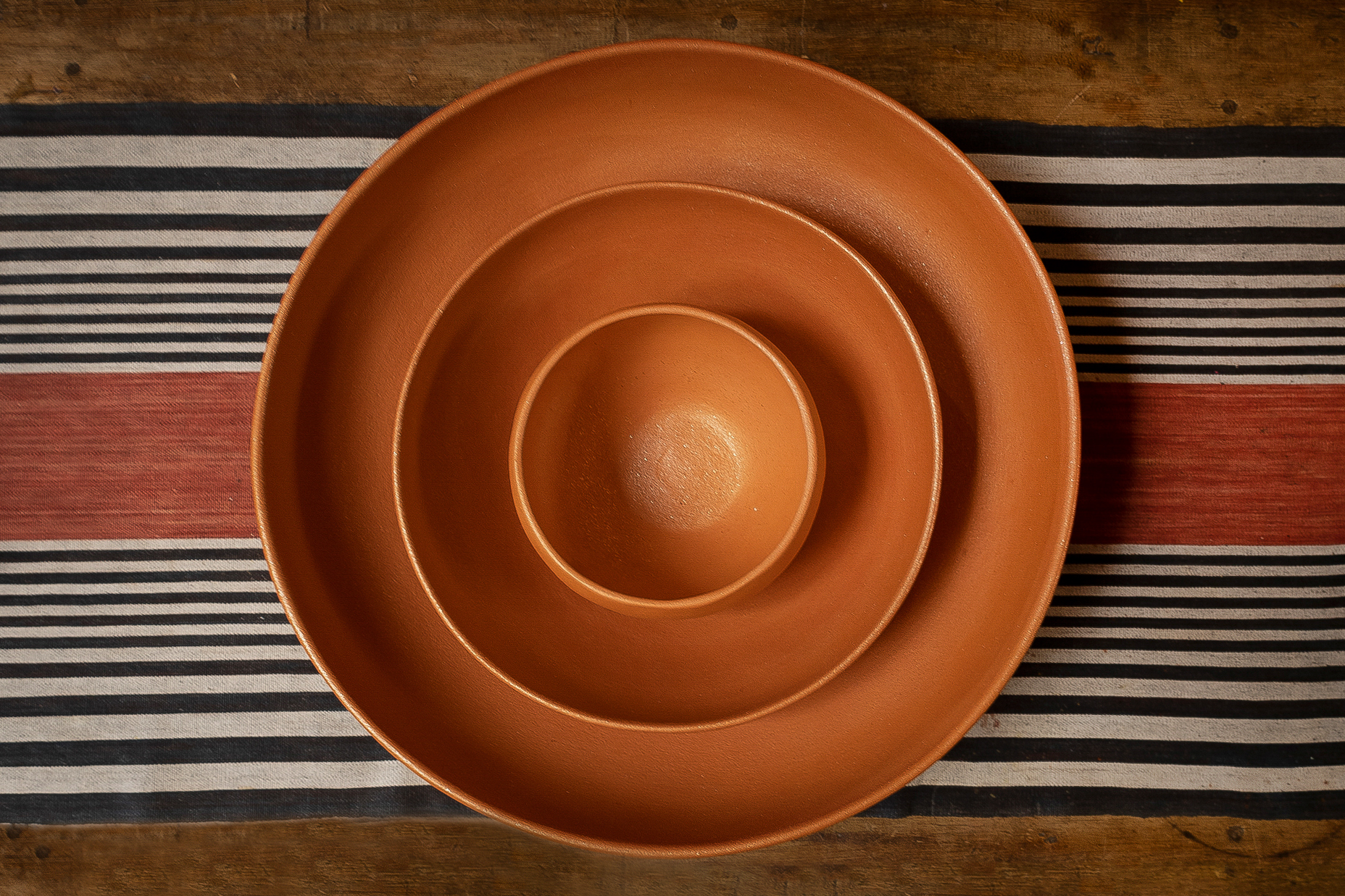 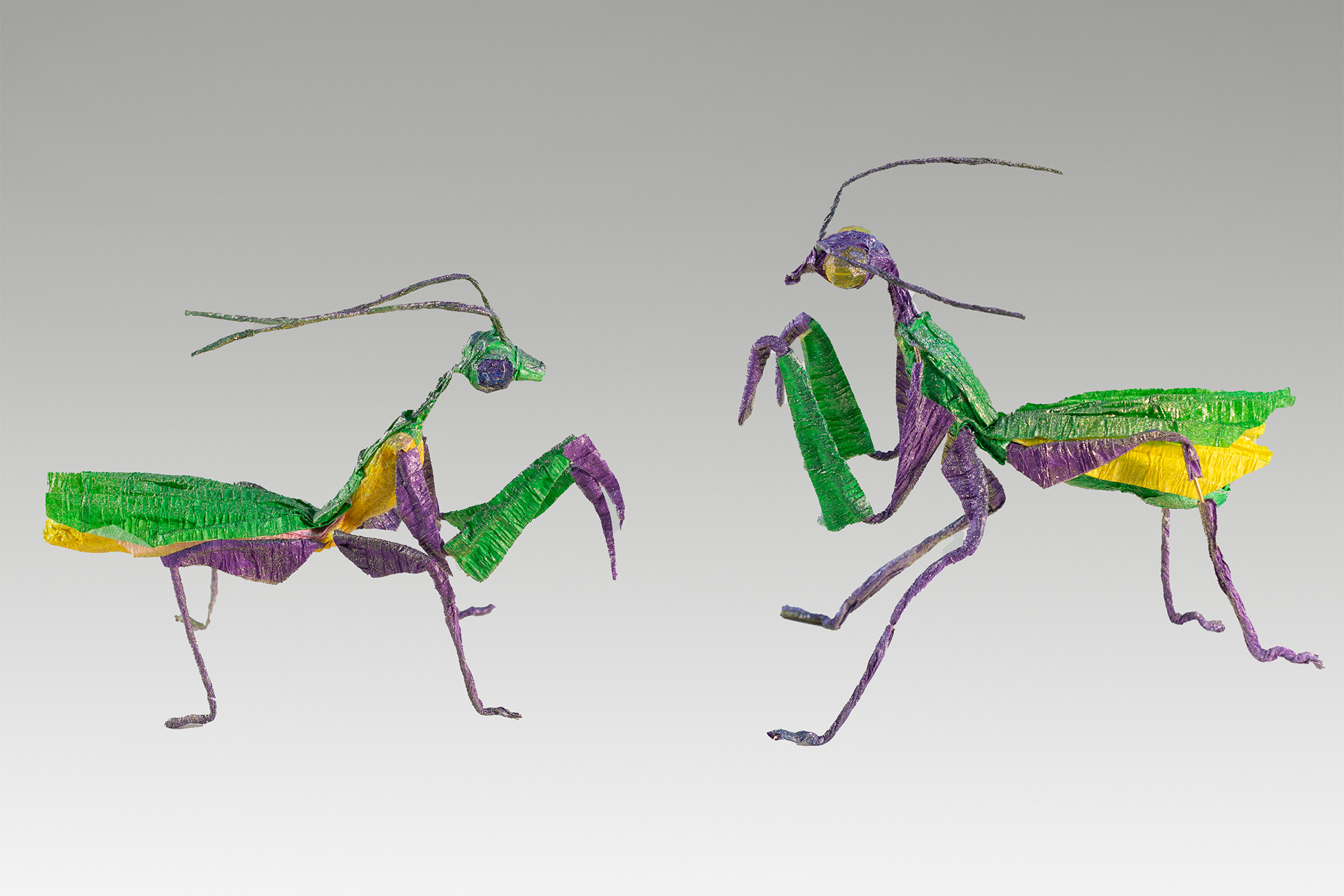 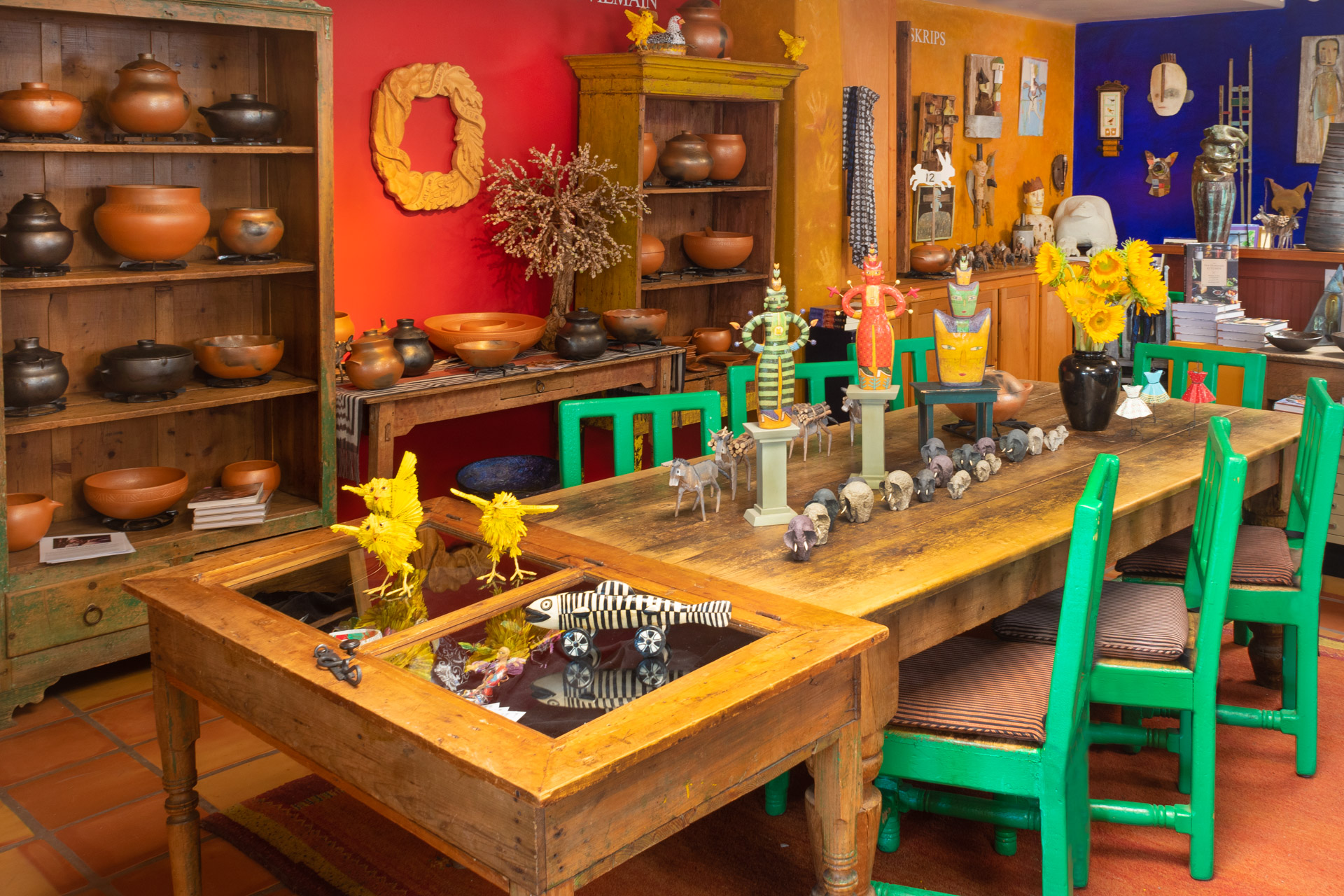 Would you like to be notified when their work comes back in?
Let us know by sending an email to us at pasquals@nets.com
Clarence Cruz is from Ohkay Owingeh, formally known as San Juan Pueblo which is part of the Eight Northern Pueblos along the Rio Grande. He is a graduate of the University of New Mexico with a BFA/MFA in Studio Arts. He also received a Minor in Museum Studies through his internship at the Maxwell Museum of Anthropology at the University of New Mexico. In 2007 he was hired as a Consultant Curator for the Inaugural Exhibition for the Alfonso Ortiz Center, Maxwell Museum of Anthropology, University of New Mexico. Currently he is an Assistant Professor in the Art Department at the University of New Mexico, where he instructs Under Graduate and Graduate level students. He is Chair and committee member for many of the Graduate students in the Art Department and sits on different committees as well. Through his continued contribution in his works as an Artist in pottey and contribution to the Tradition of Pueblo Pottery, he was honored with”THE LIFETIME ACHIEVEMENT ALLAN HOUSER LEGACY AWARD 2012, HONORING PUEBLO POTTERS, SWAIA SANTA FE INDIAN MARKET”.  As a potter his work consists of traditional pottery of Ohkay Owingeh, which are of six (6) different styles of pottery (black on black/matte, Potsuwi’i incised, black on white, polychrome, polychrome carved, and micaceous). His pottery can be functional or nonfunctional. He works with raw materials that he gathers from different sites, which are clays, slips mineral pigments, volcanic ash and vegetal plants (Bee weed/Spinach) used to paint with to create black or as a binder. He does three different types of firings; (1) an open firing, where the flames are allowed to touch the pots and the results are fire clouds, (2) an oxidation firing, where the pots are shielded from the flames and a clean firing is achieved to get the true color of the clay body, slips, mineral paint, and vegetal paint, (3) reduction firing, where the pots are turned black, depriving the clay pot (s) of oxygen carbonizing it. Through his continued education he has had the honor to share his knowledge and expertise with the neighboring Pueblo tribal members, who want to carry on the tradition of pottery making within their families and Pueblos from which she or he originates. Today Clarence is active at various levels of higher educational learning outside of the University of New Mexico, such as the Santa Fe Community College, in the Department of Art and Design at UNM Gallup Branch, at Ghost Ranch, Yale, Washinton & Jefferson College, and Jingdezhen Ceramic Institute, China.
Read More
Cruz grew up at Ohkay Owingeh, formally known as San Juan Pueblo in Northern New Mexico on The Rio Grande. Currently, he is Associate Professor of Art at the University of New Mexico. A Graduate of the University, with a BFA/and MFA in Studio Arts, he also minored in museum studies and won an intership at the famed Maxwell Museum of Anthropology at the University. Cruz works in six different traditions of Ohkay Owingeh pottery making. He personally gathers his raw materials. Three different methods of are employed by Cruz; open firing, oxidation and reduction firing to achieve distinctive surface results. Devoted to disseminating the traditions of pottery making he is widely in demand regionally, nationally and is affiliated with Jingdezhen Ceramic Institute in China.
Close

Opens in a new window
Back to Top