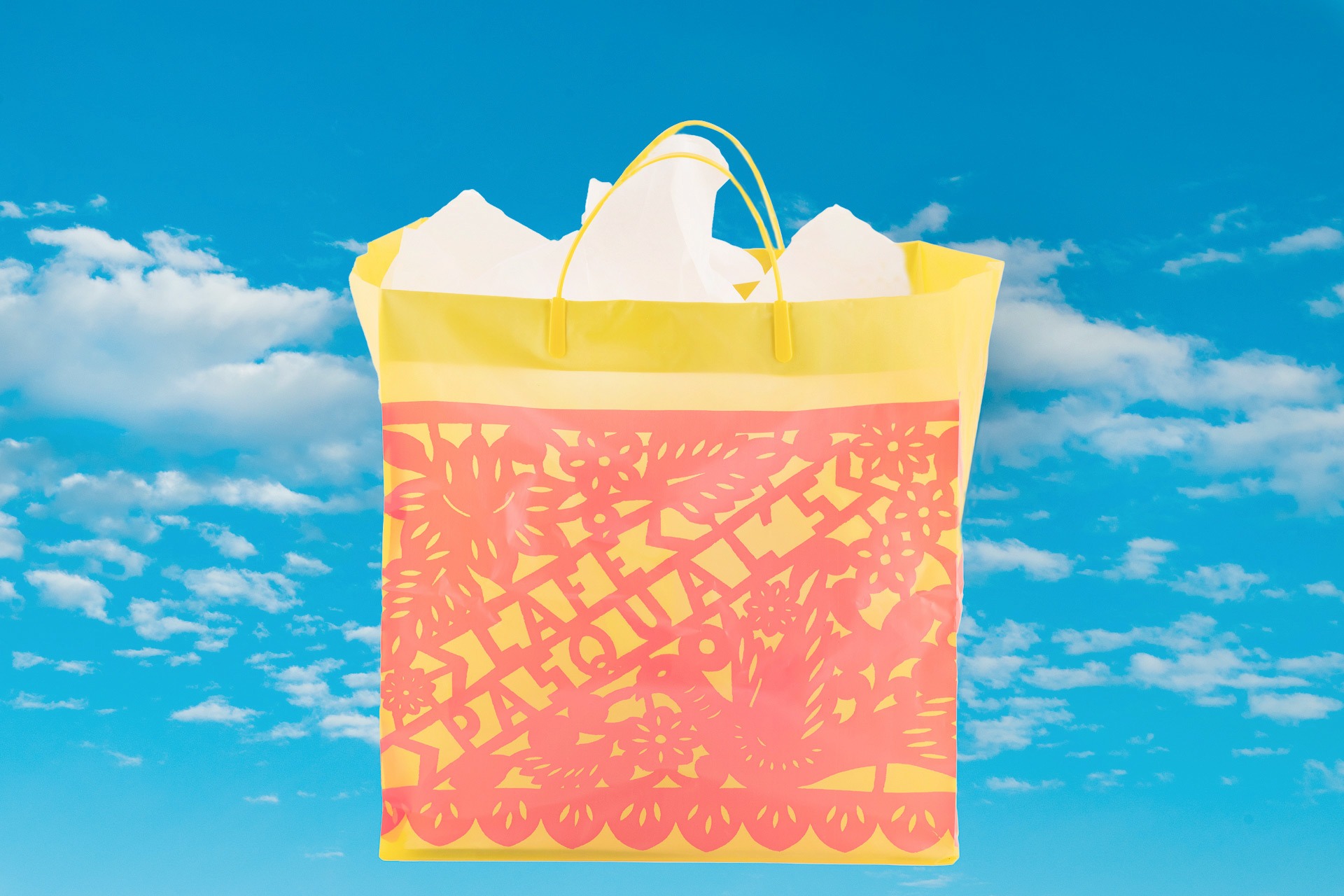 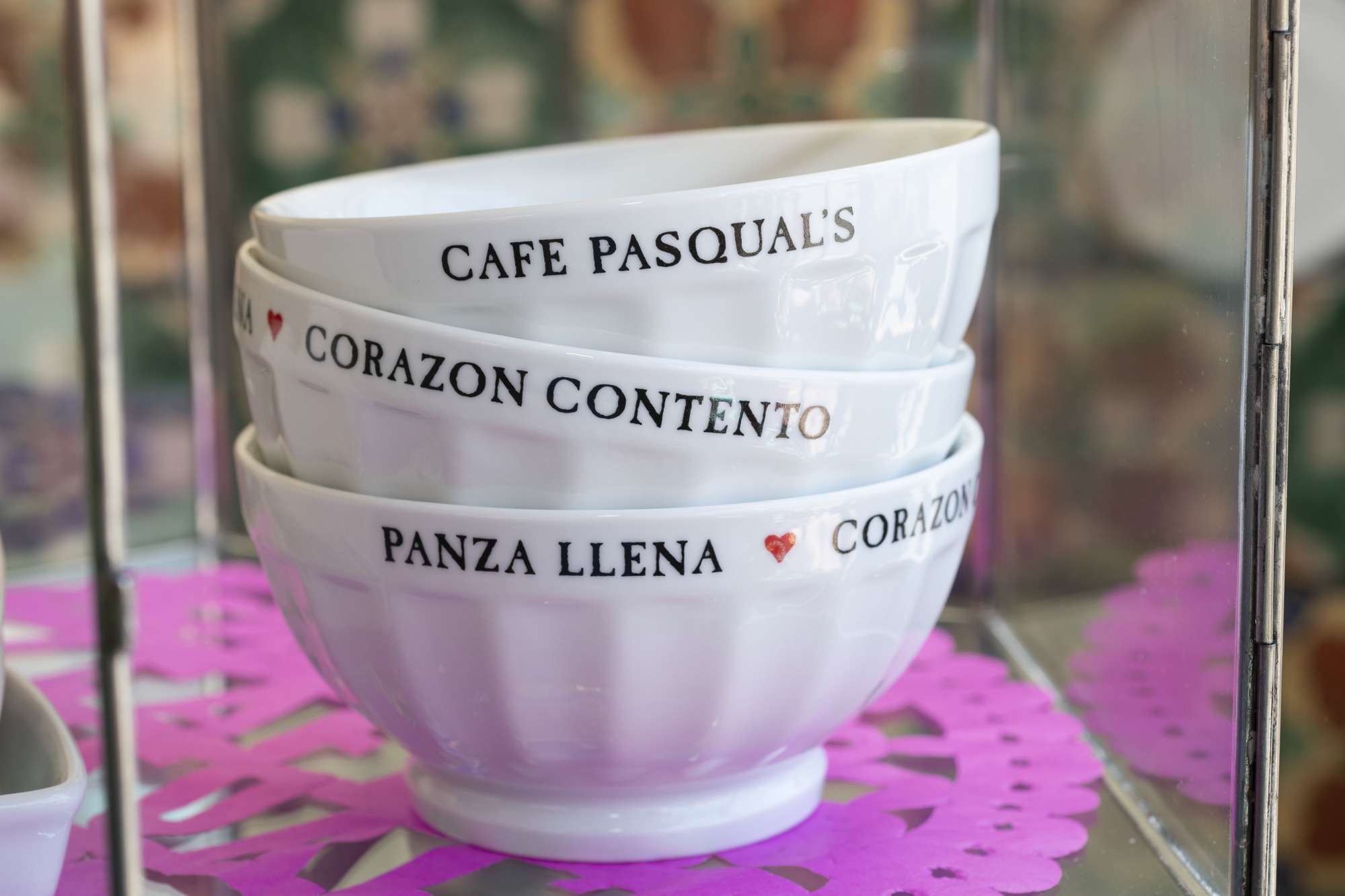 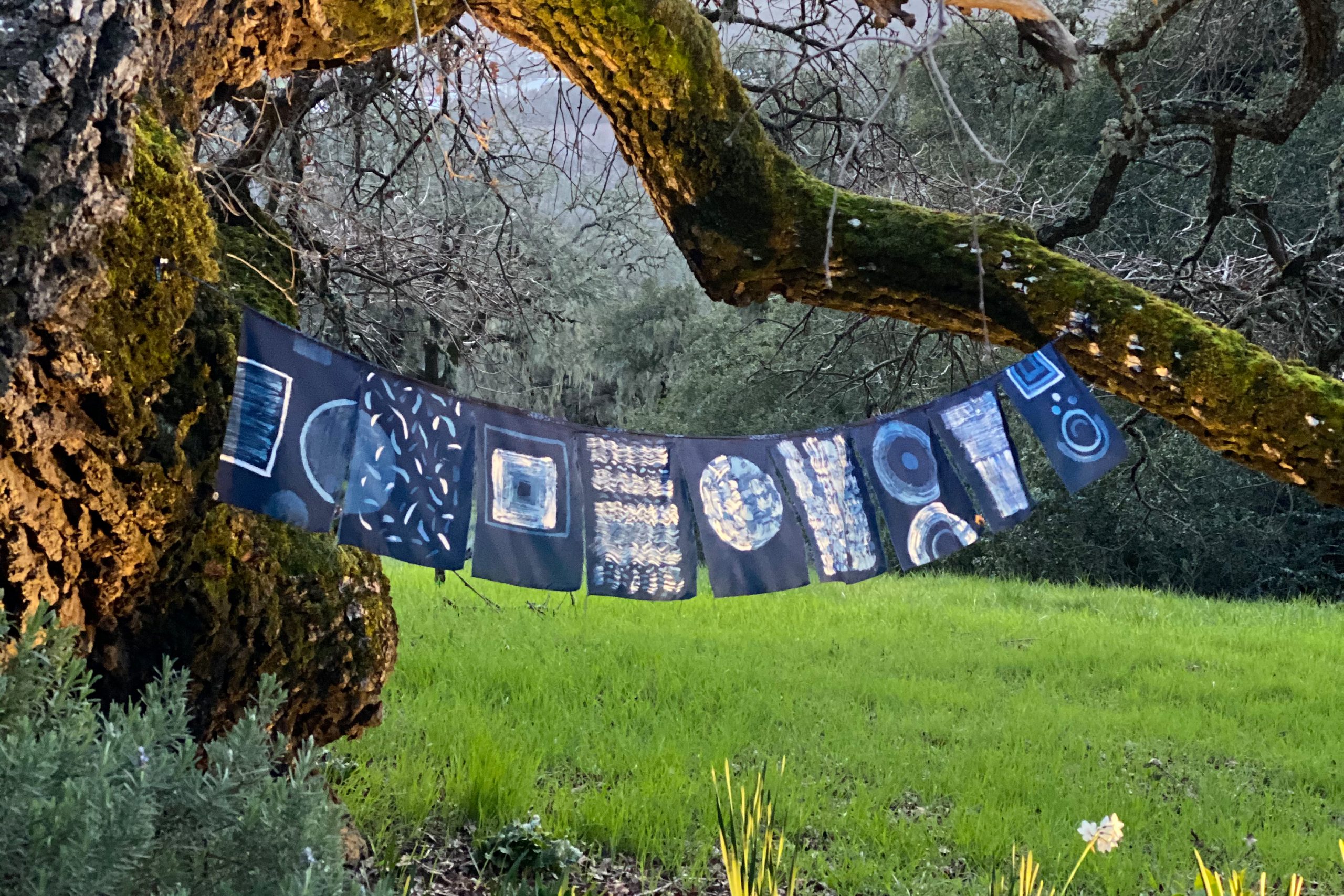 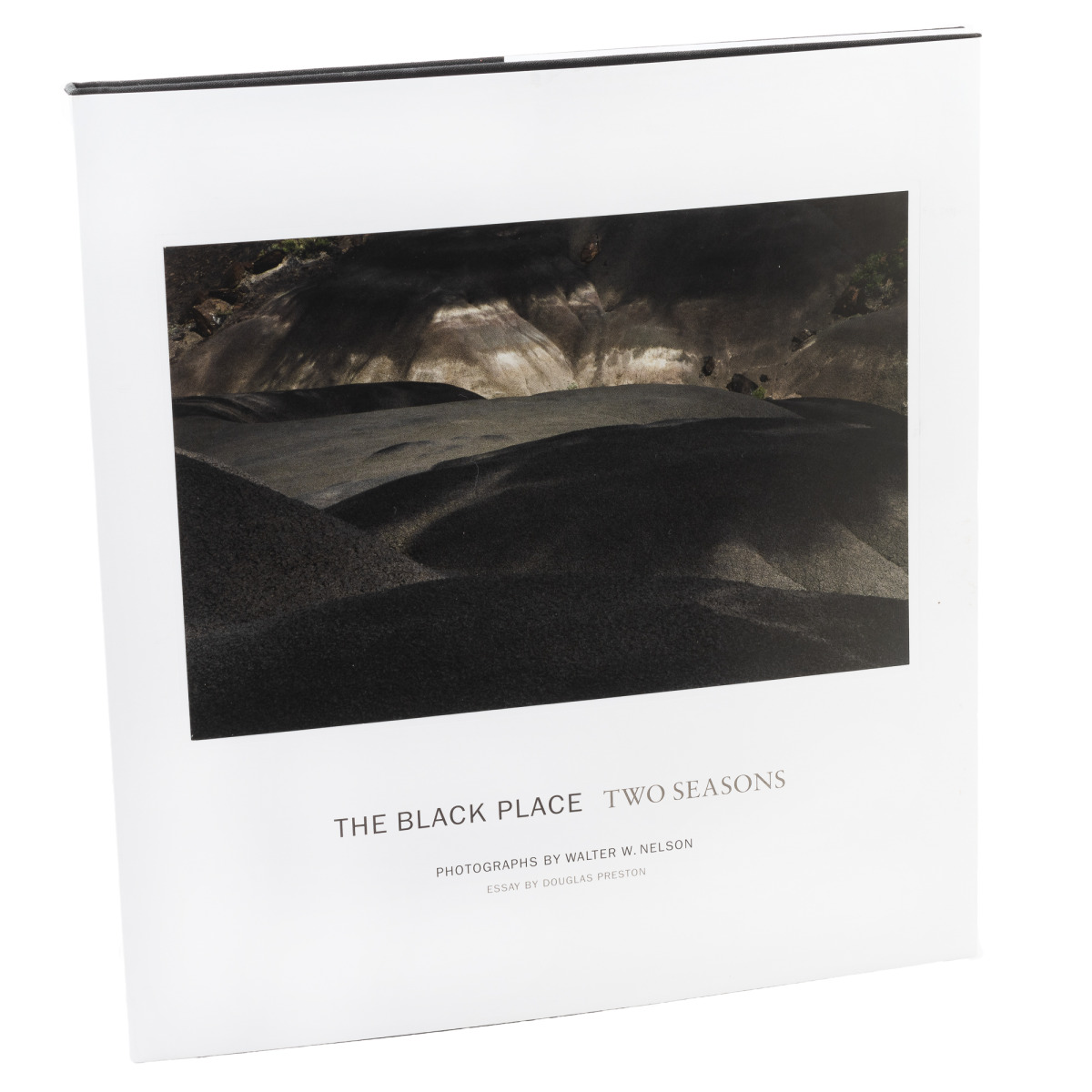 Walter w. nelson is an indefatigable multidisciplinary artist who works in photography, painting, and sculpture. walter is the ultimate outdoorsman. he hoists his 8 by 10 deardorf large format camera onto his shoulder (which has been recently replaced â the shoulder that is), and off he goes to capture the wide landscapes of the southwest. some of the photographs he took with his modern digital color camera as well. he records in this compilation what georgia o'keefe called the far away â the black place, where she made many trips to paint the exquisite empty vast landscape. nelson has taken some 30 trips to record these infinite mysterious badlands on the edge of the navajo nation.
this remote and uninhabited, geologically complex landscape is mostly devoid of any vegetation â and only the presence of snow distinguishes the seasons non-winter months, hence the subtitle; two seasons. it is a seemingly endless, harsh place, where sculpted sensual landforms, some say an endless corps of elephants backs in delicate whites, varying grays and carbon blacks shimmer in the heat of summer and are etched by snowfalls in winter. nelson's intimate knowledge of this rolling mysterious special landscape is recorded here in its ineffable elegance.

included, is an essay by douglas preston who writes of the paleontological and geological significance of the black place. preston brings 66 million years of geology into a focused view as o'keefe brought it to us in oils and pastels and watercolors, and now walter w. nelson with his photography.

the black place holds the largest fossil beds of mammals ever found on earth, for once upon a time it hosted figs and magnolias and flowering trees â now only the windswept landforms are left with their raw colors of red oxide, black coal deposits, a bit of green earth from copper, and the white remains of ancient riverbeds. how fitting that nelson, who is at once a painter, sculptor, and photographer recognized and delivered all the multi dimensions of color, undulating form and the sheer sumptuous beauty of the black place in his profound, unforgettable photographs.
hardcover 105 pages
museum of new mexico press, santa fe 2014
12 1/4" x 11 1/4" x 3/4"

Opens in a new window
Back to Top